This site along the banks of the Salt River in downtown Phoenix started as an aggregate mining and construction materials operation in the 1940s and 1950s. Eventually the property was occupied by a concrete pipe manufacturing facility all the way until the early 2000s when it was somewhat abandoned until Prologis purchased the property and planned to build best of industry warehousing on the site along the I-17 frontage road and 7th Street.  Much of the old gravel pit had been filled with construction debris and would require distressed site remediation. General Contractor, Graycor hired Team Buesing to do the heavy lifting of excavating and recompacting the debris after a separate crushing subcontractor made it suitable for fill under the new buildings. Additionally, Buesing brought in the clean fill import needed to bring the site to grade.

The Buesing Advantage on this project was our ability to move large quantities of material, provide imported fill, and handle the debris that was anticipated to be on the site. 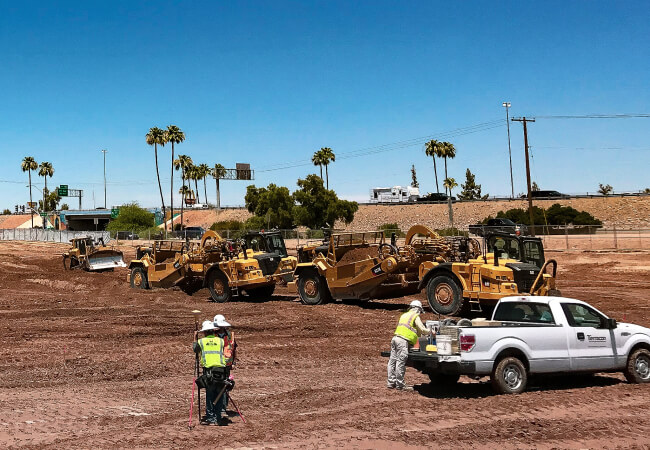 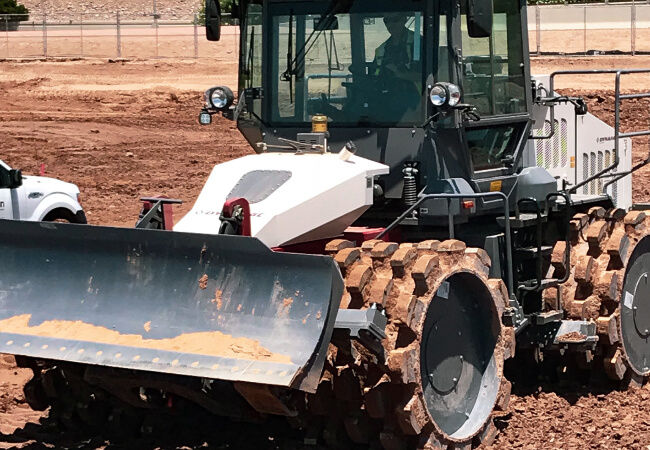 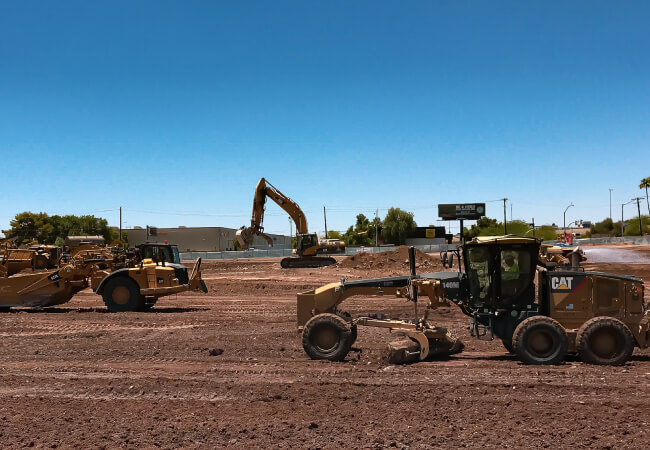 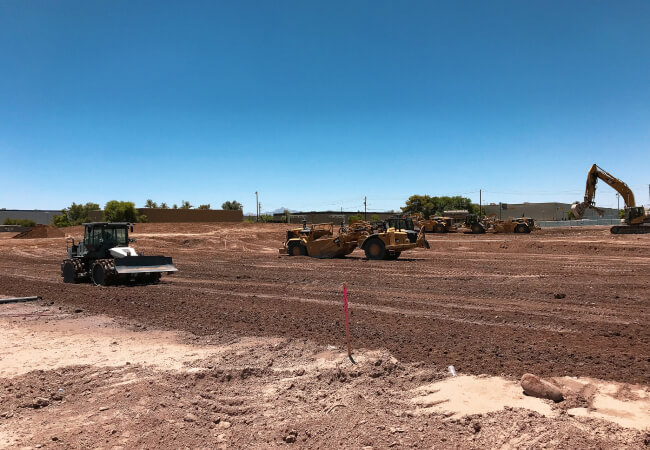 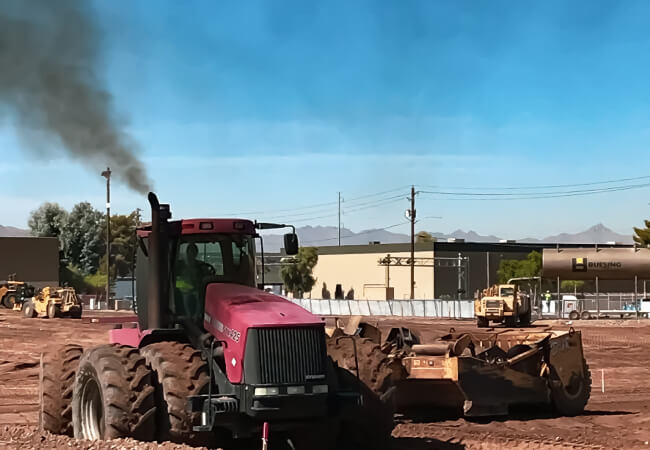 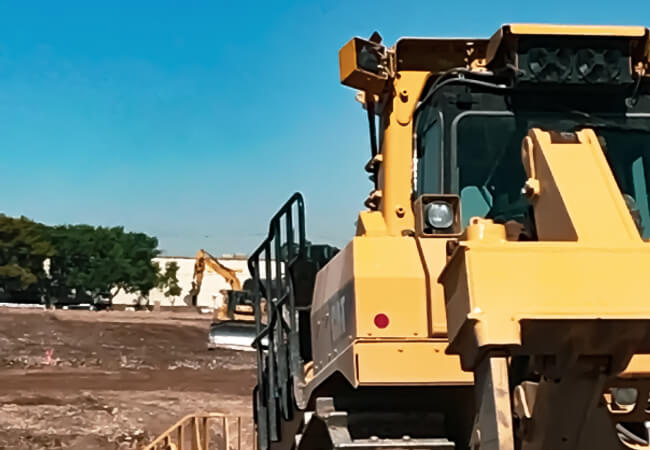 Ready to Start Your Project?